His work has appeared in The New York Times, Outside, Men’s Journal, Sierra, Climbing, Appalachia, and Mountain Gazette, among other publications.

He has climbed all over the world, from the big walls of Yosemite to the limestone cliffs of Southeast Asia; from the the peaks in the Alaska Range to those in the Cordillera Blanca. 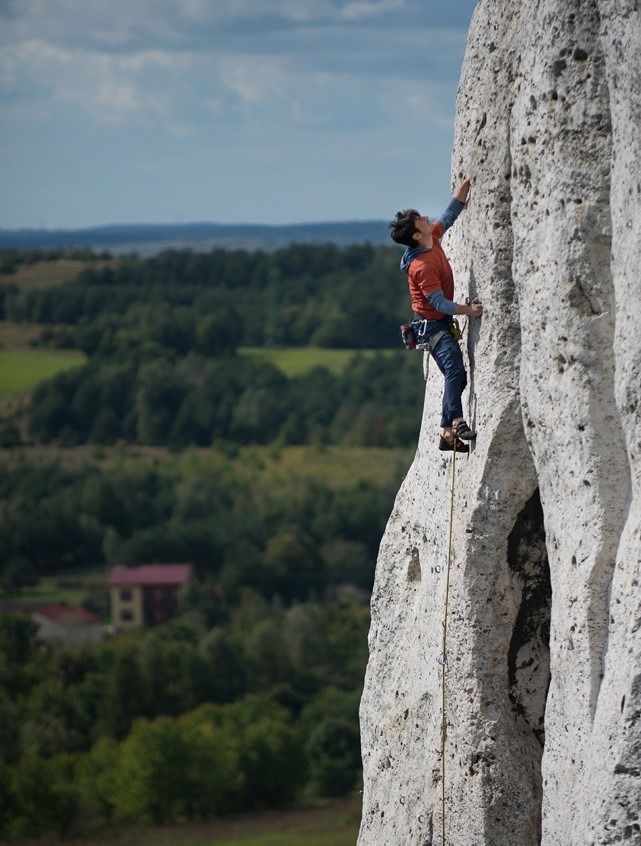